Originally from Canton, OH, Matt Stockdale moved to NC in 1997 to attend law school at Wake Forest University. Although Matt’s career is in law, his heart has always been in ministry and helping others develop a genuine, loving relationship with Christ. Matt and his wife, Amy, live in Pleasant Garden.

"I want to thrive, not just survive." Switchfoot

A second generation Sabbath keeper, Madisen Argueta currently holds the position as our Worship Director. She’s been mentored by Jaci Velasquez, Seth & Nirva Ready, and Chris August, in which she had the opportunity to record with Chris in Tennessee. Madisen’s exceptional gift of songwriting has given our church a number of anthems that we get to sing collectively. She belongs also with the Triad’s Elevation Church worship team. Additionally, she’s had the opportunity to record a Spanish album in Charlotte and is presently working on a live recording project with them. Madisen effectively leads her team and church family in a deeper experience of worship each Sabbath. Her heart for Jesus is very much evident both on and off the stage. 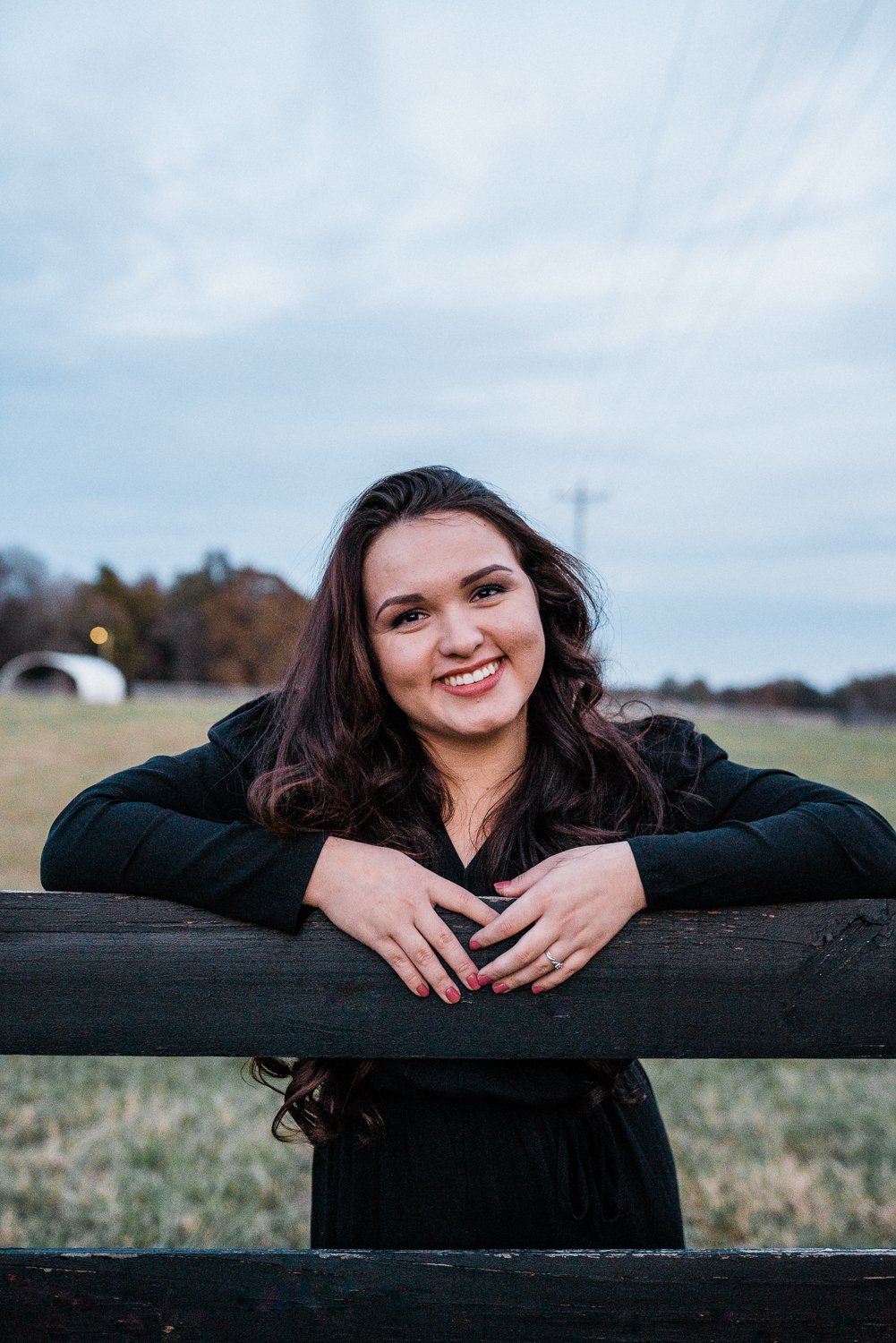 Thomas Watkins, having not always been in Christ, heard the knock on his heart and answered in 2009.  He has an Associates in Communications from GTCC and a Bachelors in Religion from Andrews University. As a Life Coach his goal is to help others and to create avenues for them to answer the knock on their hearts as well. Thomas and his wife, Cara, live in Greensboro. 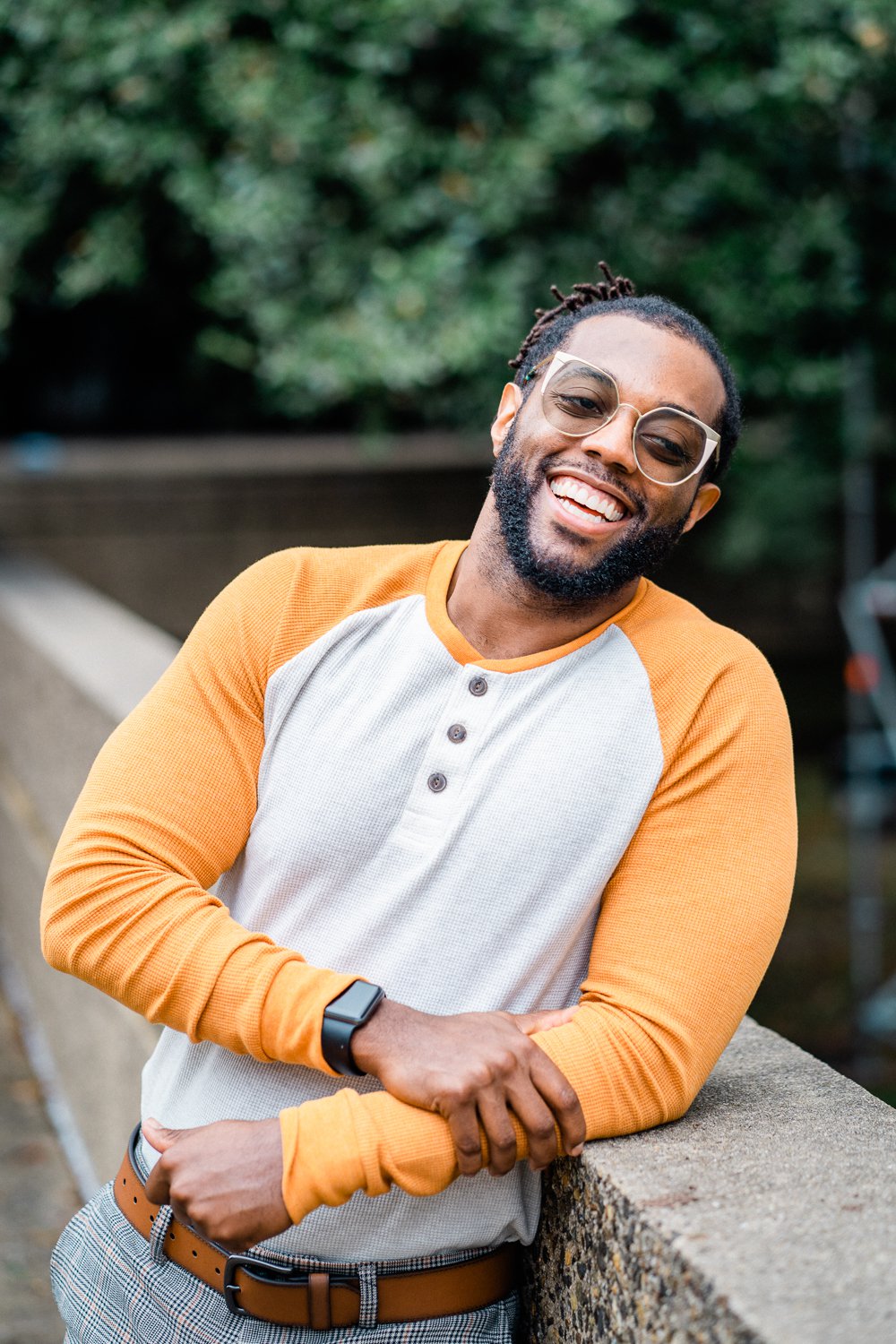 Counsel in the heart of man is like deep water; but a man of understanding will draw it out." Proverbs 20:5

Jason Hampden leads our Communications and Social Media Teams. As a professional photographer, and recently rededicating his life to Christ, he focuses on bringing people closer to God through building genuine connections and openness. 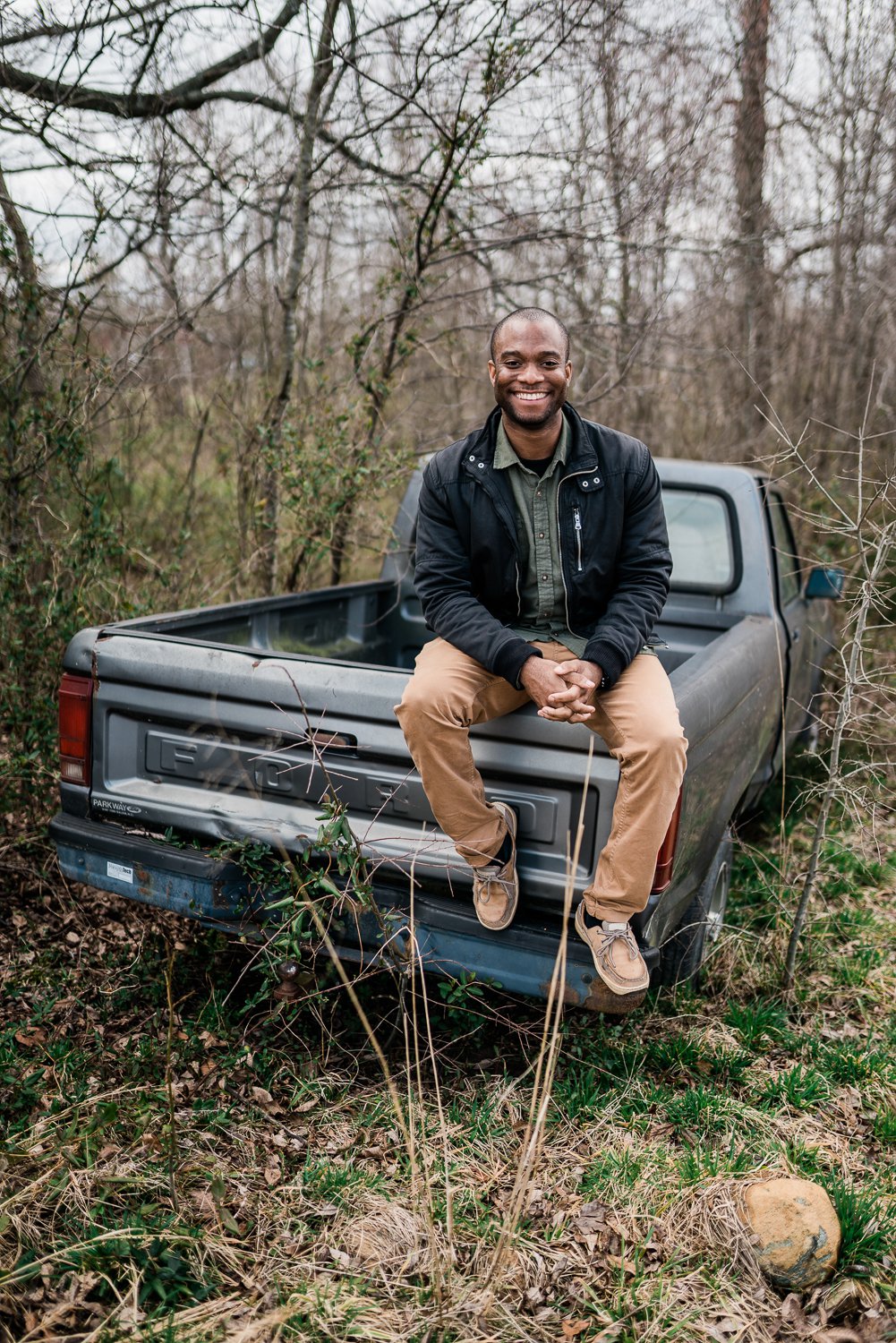 "Your talent is God's gift to you. What you do with it is your gift back to God." Leo Buscaglia

Howard Coston has been married to his amazing wife for 41 years, and has two adult sons. He has worked in health care as a Cardiovascular Perfusionist for the past 36 years, after working as a teacher in the Seventh-day Adventist educational system. Over the years he has served as an ordained elder, deacon, Youth Sabbath School leader, Pathfinder director and on worship teams as a vocalist and guitarist. He currently serves on the Tri-City Christian Academy school board for the past 5 years, including the last 3 years as board chairman. His primary passion has been, and remains, youth ministry. 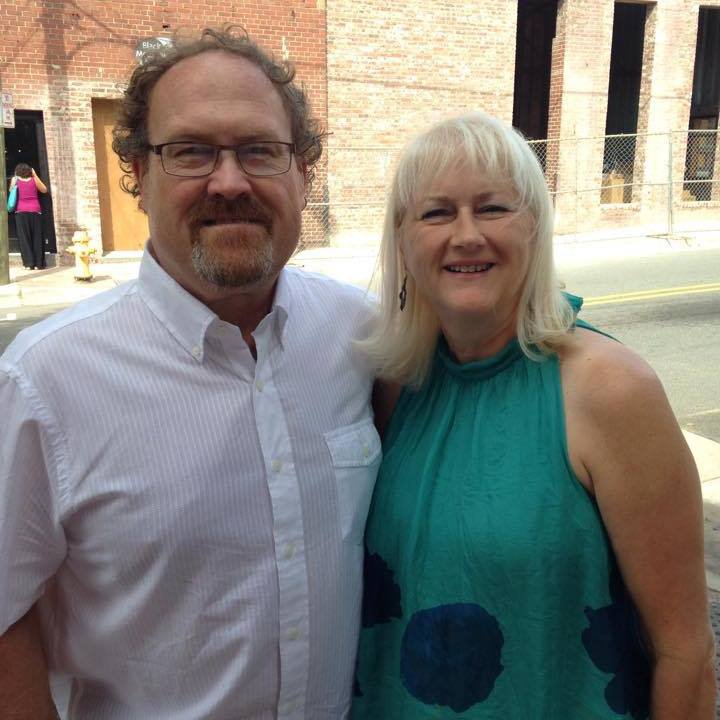 Originally from the Northeast, Alex Rosario moved to NC in 2007. He is a second generation Adventist who is the son of a retired Pastor. He attended Andrews University where he met his wife, Carrie. They were married in 2006 and are proud parents of two young boys. He currently works for a software company that provides our public safety institutions the necessary tools to keep our community safe. Alex is always ready and willing, doing our God's service. 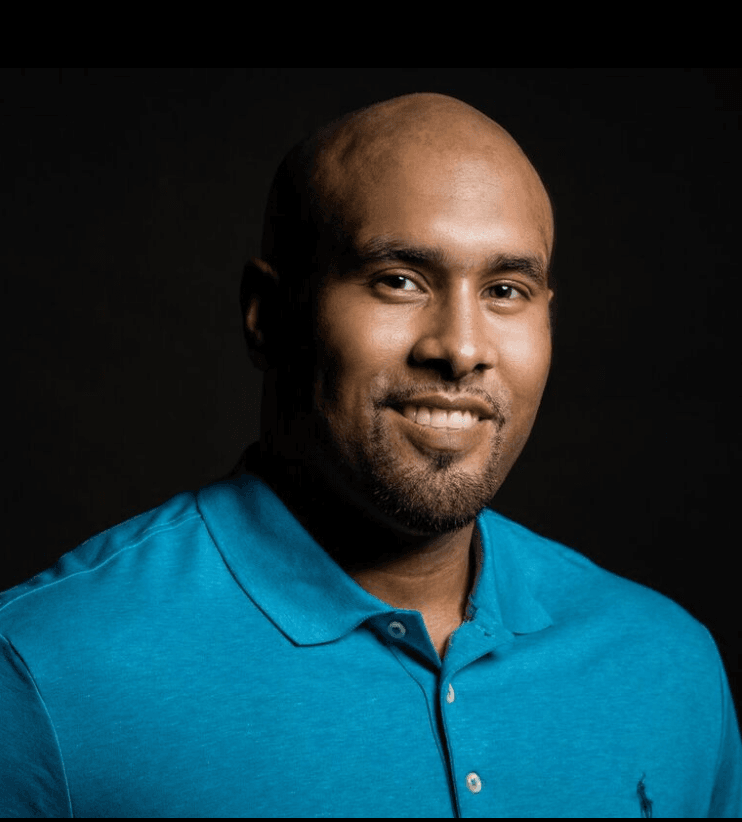 Join us each Saturday at 11:30am for Worship! Welcome Home!